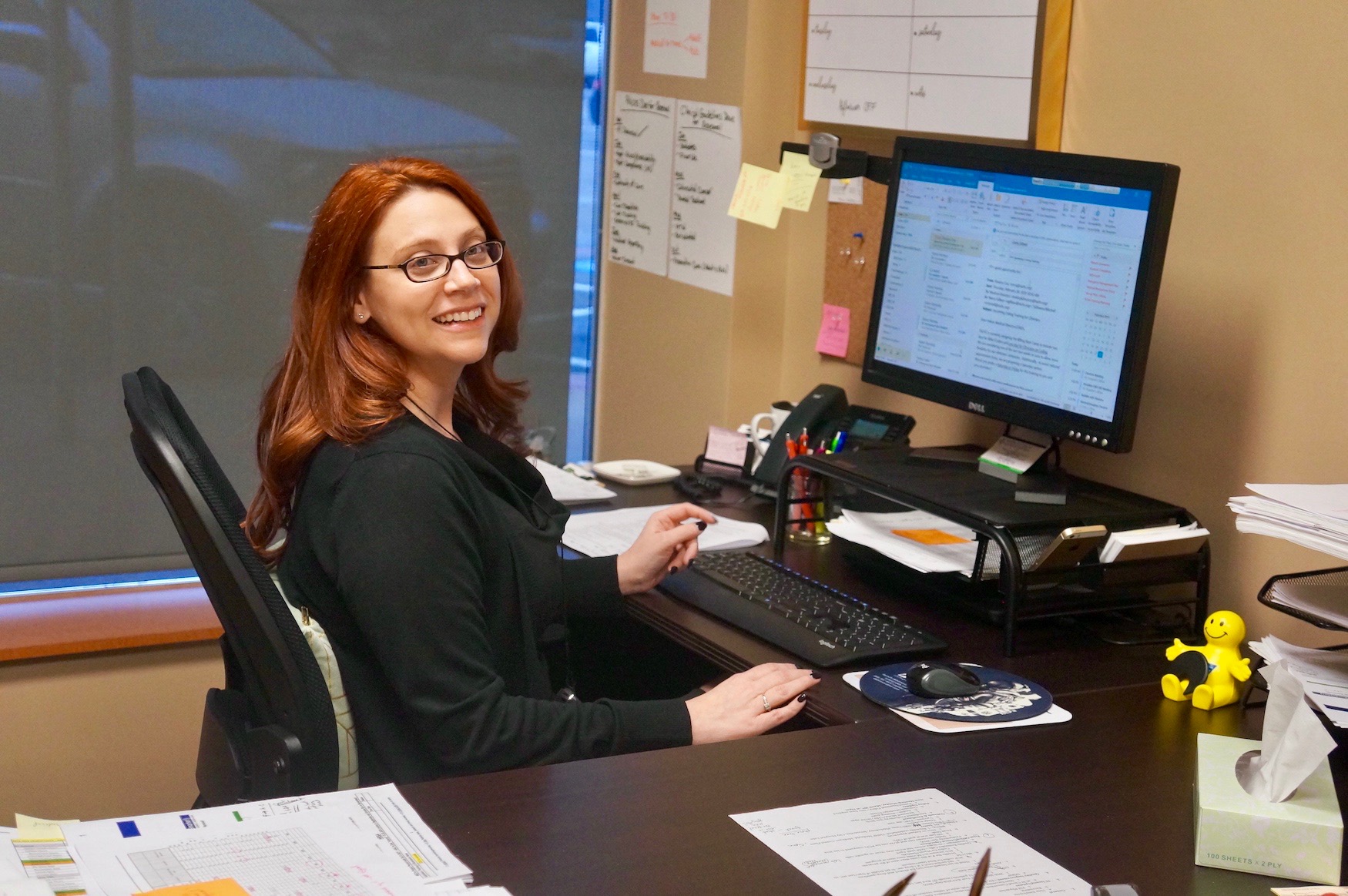 Dr. Esquivel is a native of Miami, Florida. She was accepted to the Program in Liberal Medical Education at Brown University, which allowed her to complete both her undergraduate and medical studies at the Ivy League institution. She received a BA in Community Health in 2000, during which time she had her first exposure to Community Health Centers, researching Rhode Island’s School-Based Health Care program for her honor’s thesis. It was this early exposure that planted the seed for a career in community based medicine. She took advantage of Brown University’s open curriculum and decided to put her learning in the social sciences to action during a deferred year back in Miami from 2000-2001. During that time she worked as a court liaison for an organization called Foster Care Review. In this position, she led a citizen review panel, which was charged with reviewing foster care cases in Miami-Dade County. There she witnessed the real-life cross-section between economics, race, ethnicity, education, mental health and physical well being. She returned to Brown University School of Medicine, as a National Health Service Corp Scholarship recipient, and graduated in 2005. As a NHSC Scholar, she was able to participate in the SEARCH program and work with an area FQHC in Rhode Island the summer before her third year clinicals. Her experiences at Brown and with the NHSC solidified her passion for primary care and working with underserved communities.

Dr. Esquivel completed her residency training in Family Medicine in 2008 at Bayfront Medical Center in St. Petersburg, Florida. The training program is based out of a community hospital, with no university based program in close proximity. This allowed her to gain a varied education in Family Medicine. She graduated with a breadth of knowledge in primary care, as well as hospital medicine and outpatient procedures. She also continued her work underserved patient populations, working at the only hospital in the area that admitted patients routinely from the local FQHC, and volunteering her services at the local free clinic.

As an NHSC Scholar, Dr. Esquivel headed to an FQHC in Spartanburg, South Carolina  to complete her service commitment in 2008. She took over leadership of their Diabetes Health Disparities Collaborative in 2009 and was promoted to Chief Medical Officer in 2011. She served as CMO until the fall of 2015, when she decided to initiate a move to Dallas, TX. During her tenure, she assisted in leading the FQHC to open an additional 3 clinics over 2 counties, as well as begin a mobile school-based health program. She also was instrumental in strengthening their quality improvement program, initiating a case management program and gaining Level 2 PCMH accreditation. By the time of her departure, she was managing a group of physicians, nurse practitioners, behavioral health counselors, a case manager, a dentist and a quality director. She worked closely with her peer leaders to make several projects successful, including an in-house pharmacy, a migrant health program, and an EMR conversion. She led the FQHC in obtaining grants for cervical cancer screening and breast cancer screening through the American Cancer Society and a diabetic education grant through the South Carolina Department of Health. With her leadership, the FQHC was chosen as the recipient of the Carolina Panthers Crucial Catch grant and became an accredited Diabetes Self-Management Program by the American Academy of Clinical Diabetes Educators. Her work on quality improvement led to the highest UDS performance to date at the FQHC in 2014 and 2015, with many measures exceeding the state and national averages.

Dr. Esquivel is currently board certified in Family Medicine and a member of the American Academy of Family Physicians. She enjoys treating patients of all ages, particularly children and young adults, as she is passionate about early health education and preventive health. She also has a particular interest in women’s health issues and diabetes care. She enjoys keeping up her procedural skills and performing various minor office procedures. She has made it her career commitment to work in an underserved community and bring excellent quality care to patients that may otherwise have no access to such. She is passionate about being a physician role model for her peers and a social advocate for her patients. She is excited about the growth opportunities that lie ahead for Mission East Dallas and is eager to lend a hand in reaching goals of health care excellence in the FQHC environment.

Better Health Care is Our Mission